Bentley marries tradition and modernity, innovative technologies and impeccable craftsmanship. That is not only true for the cars from Crewe, but also for the approximately 4,000 employees at the main production facility in North West England. They are the people leading the brand into the future with passion and enormous respect for its great heritage. Just like their fathers and grandfathers before them. Bentley is a family business – with some families already in their fourth generation. 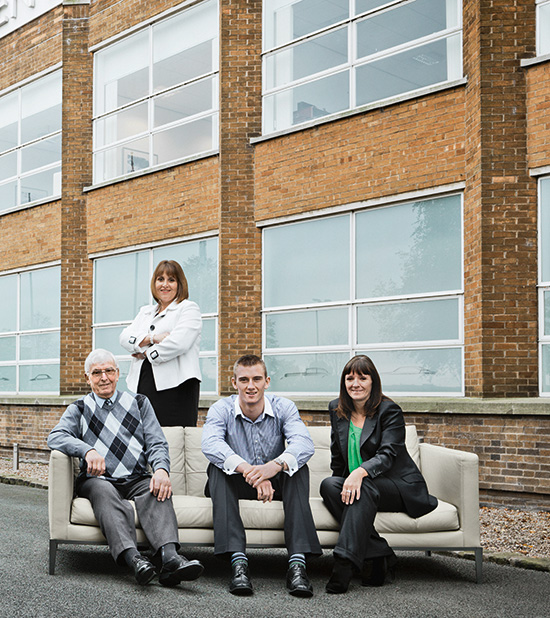 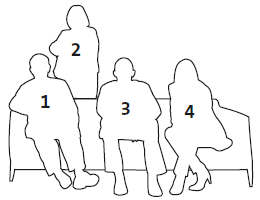 TEALE FAMILY – Julia Teale has brought with her an old newspaper cutting. A yellowed photo shows her grandfather at his send-off from Bentley. The year is 1961. Today, she is joined by her father Leslie, her sister Amanda and her nephew Dan. The 20-year-old completed his apprenticeship as a Junior Engineer at Bentley and now works in seat testing. He is fascinated: “Bentley brings together seeming opposites – cutting-edge technology and impeccable craftsmanship. Experiencing this and helping to create this on a daily basis is the most interesting job in the world.” 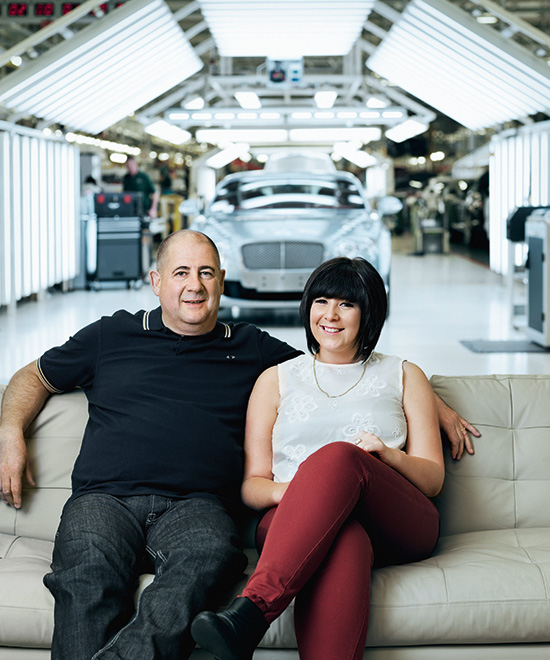 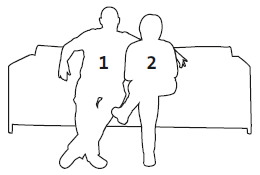 CAMM FAMILY – “Not many girls can say they drive a Bentley every day.” 20-year-old Jessika Camm can. Conducting test drives on factory grounds is all part of the job for the electrical technician-in-training. She is looking forward to her future at Bentley, a “good future” as her father says. He has also witnessed hard times in the almost 40 years he has worked at the Crewe plant. The turning point came in 1998. “The Volkswagen Group supported Bentley in everything that makes us so strong today – from developing new, attractive models to creating efficient structures and processes in development and production. We held on to the things that make Bentley so special – our uniqueness and great attention to detail.”

1 Dave Camm (55) is a maintenance manager.
2 Jessika Camm (20) is an electrical craft apprentice. 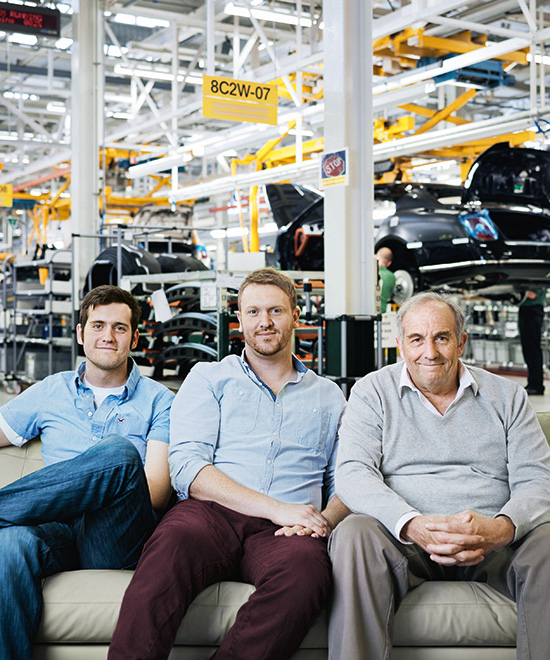 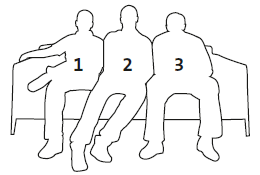 CLIFFE FAMILY – “I once drove one of the Queen’s Bentleys. From one side of the hall to the other”, recounts Ken Cliffe with a chuckle. He started at Crewe as a precision engineering apprentice when he was 16. Today, he oversees an engine production zone. The 55-year-old is happy to talk about his “calling” at Bentley. For example, how the engine for the Continental GT Speed1, with an output of up to 625 PS, is manufactured and “not just assembled”. His sons Alex and Jon are listening; they nod unanimously. “They have Bentley blood in their veins”, says Ken of his sons. Even outside work, the company is never far from their minds. “Bentley is like one big family”, says Alex.

1 Alex Cliffe (21) works in body shell production.
2 Jon Cliffe (28) is a tool-making and prototyping technician.
3 Ken Cliffe (55) is a zone manager on the Mulsanne engine line.