Environmentally friendly vehicles and sustainable production are two sides of the same coin. That is why the Volkswagen Group has set itself the ambitious target of making production at all Group locations 25 percent more environmentally friendly by 2018. Over the coming years, the Group is set to invest €600 million for the sole purpose of producing renewable solar, wind and hydroelectric energy. Join us for a closer look at the blue and green world of Volkswagen. 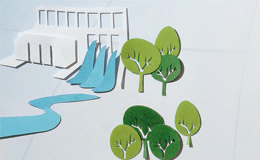 ANHANGUERA, BRAZIL: HYDROELECTRIC POWER AND SPECIES CONSERVATION – The Anhanguera hydroelectric power station stands on the Sapucaí river at Guará, 500 kilometers inland in the northeast of São Paulo state. Volkswagen do Brasil connected this station to the grid in 2010. An artificial lake has been created in the surrounding area, a new forest planted further up the river, and a green belt created stretching almost six kilometers. The intact ecosystem is home to a colorful variety of plants and animals. Today, Anhanguera meets 18 percent of the energy requirements of all four Volkswagen brand plants in Brazil. Plans are currently being made for another hydroelectric power station. 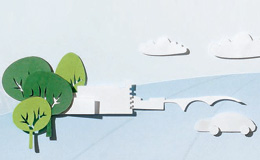 CHATTANOOGA, USA: PLATINUM AWARD FOR VOLKSWAGEN – Volkswagen in Chattanooga is the first and only automotive production facility in the world to be awarded platinum LEED certification (LEED = Leadership in Energy and Environmental Design). In Chattanooga, new painting processes have brought about a substantial reduction in CO2 emissions. The buildings are well insulated, thus saving energy. Where artificial light is needed, this is provided by energy-efficient LED lamps. Cooling systems are fed with rainwater. And the Group’s commitment to protecting the environment extends well beyond the plant itself – the surrounding site is a model of environmentally sound landscaping. 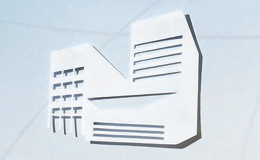 INGOLSTADT, GERMANY: “GREEN DATA CENTER” AT AUDI – After a three-year construction period, the new heart of Audi IT can be found in Ingolstadt, hidden away on two underground stories. Here, an area of 2,000 square meters will house up to 6,000 servers and IT components. Thanks to state-of-the-art technology – for instance by air conditioning the data center using natural outside air – it will be possible to cut the CO2 footprint by between 6,000 and 16,000 tonnes every year, depending on the project stage. 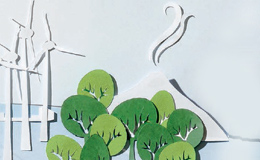 MEXICO: TREES FOR THE LOVE OF THE PLANET –“Por amor al planeta” (“For the love of the planet”) is the name of Volkswagen’s nature conservation program in Mexico. This program focuses primarily on promoting species conservation and protecting woods and forests. The long-term water supply in the region has been improved by means of a reforestation program in the national park surrounding the Popocatépetl volcano. A total of 420,000 mountain conifers have already been planted, while soakaways and dams collect the precious water. This project is increasing the volume of ground- water by an estimated 2.6 million cubic meters a year – substantially more than the amount consumed at the Volkswagen plant 40 kilometers away in Puebla. 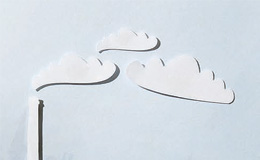 LEIPZIG, GERMANY: SUSTAINABLE HEATING AT PORSCHE – The new paintshop at Porsche in Leipzig, which is scheduled to go into operation at the end of 2013, makes use of waste heat from a nearby wood chip heating plant. This ensures that the automotive production facility is supplied with heat that is 80 percent carbon-neutral. 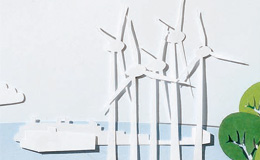 EMDEN, GERMANY: “THINK BLUE.FACTORY.” –“Think Blue.Factory.” is the name of a program launched with a view to making the production of Volkswagen vehicles sustainable. The objectives are to increase resource efficiency, reduce emissions and make more extensive use of renewable energies. In Germany, the expansion of the Emden plant is one of the largest projects. A new body shop facility is currently being built on 5,000 piles in the earth. About 3,300 of these will serve as “energy piles”: they are designed to cool water that will initially be used for cooling the welding machines. Waste heat from this process will produce hot water for heating the production facility before the water is cooled down again through the energy piles. 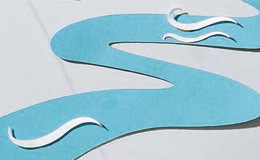 FOSHAN, CHINA: CONSERVING PRECIOUS WATER – At the end of 2012, one of the most modern wastewater treatment facilities in China went into operation at the new Volkswagen plant at Foshan. Here, the wastewater is recycled by environmentally friendly processes in one of the Group’s largest membrane bioreactor facilities. 100 percent of the purified wastewater is fed back into the plant, where it is used, among other things, for rain tests in the assembly facility and for replenishing cooling water, thus cutting fresh water consumption by around 30 percent. 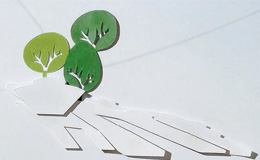 MLADÁ BOLESLAV, CZECH REPUBLIC: BIOMASS POWER AT ŠKODA – Biomass is the key to a green future at Mladá Boleslav. ŠKODA subsidiary Ško-Energo, which operates the local combined heat and power plant, aims to continually increase the proportion of energy generated using biomass, thus reducing CO2 emissions by a quarter by 2015. The combined heat and power plant produces electricity for vehicle and subassembly production. The resulting heat is then used in the city and in the plant.